Claudio Castillo is a multi-dimensional multi-media artist who has combined fine art,

painting, video, photography, animation and computer programming into an art

form that takes on a life of its own. He creates kinetic and ever-evolving visions with thematic

variations where change is inevitable and happens before our very eyes.

art exploring time and motion that are romantic, philosophical, light and graceful. His

the passage of life and of time, with the knowledge that it will never be repeated.

he creates “non-linear regenerative paintings.” The end result is a moving, mesmerizing,

The work is viewed on a screen or projected, but can also be printed, recorded or streamed.

He begins with digitized versions of his watercolors, splits the image into several layers, and

then animates each one in multiple ways. This creates the possibility of countless variations of

the painting as it morphs eternally into new compositions. In essence, he creates an

at the same time the internal computer clock does the opposite, keeping accurate time and predicting

natural cycles such as the phases of the moon or tides.

roots, sky, rocks and more. These are rendered schematically and change subtly toward

abstraction. The introduction of multiplicity, chance, and natural cycles into a single

image, and its pre-programmed control, opens the work up to a world of puzzling

juxtapositions of impermanence and ceaselessness. These generative pieces also

make use of Internet connectivity to reflect real-time data within the work’s imagery,

from their fires. In ancient Greece Heraclitus proclaimed, “you will not walk in the same river

twice”. Other Contemporary artists have dealt with the challenges of time and

world of linear videos and television sculptures.  Even Duchamp did “Three

a grid creating every possible composition driven by an algorithm. In music, John Cage

created his 639 year-long piece entitled “As slow as possible”. And, Brian Eno

art and perpetual motion. Prints or linear videos from the generative process offer a

recognizable artistic experience, however the “work” itself is never done. In this way, it

challenges the whole concept of art since there is no end to the potential variations. His

work will continue to be created well after his death. 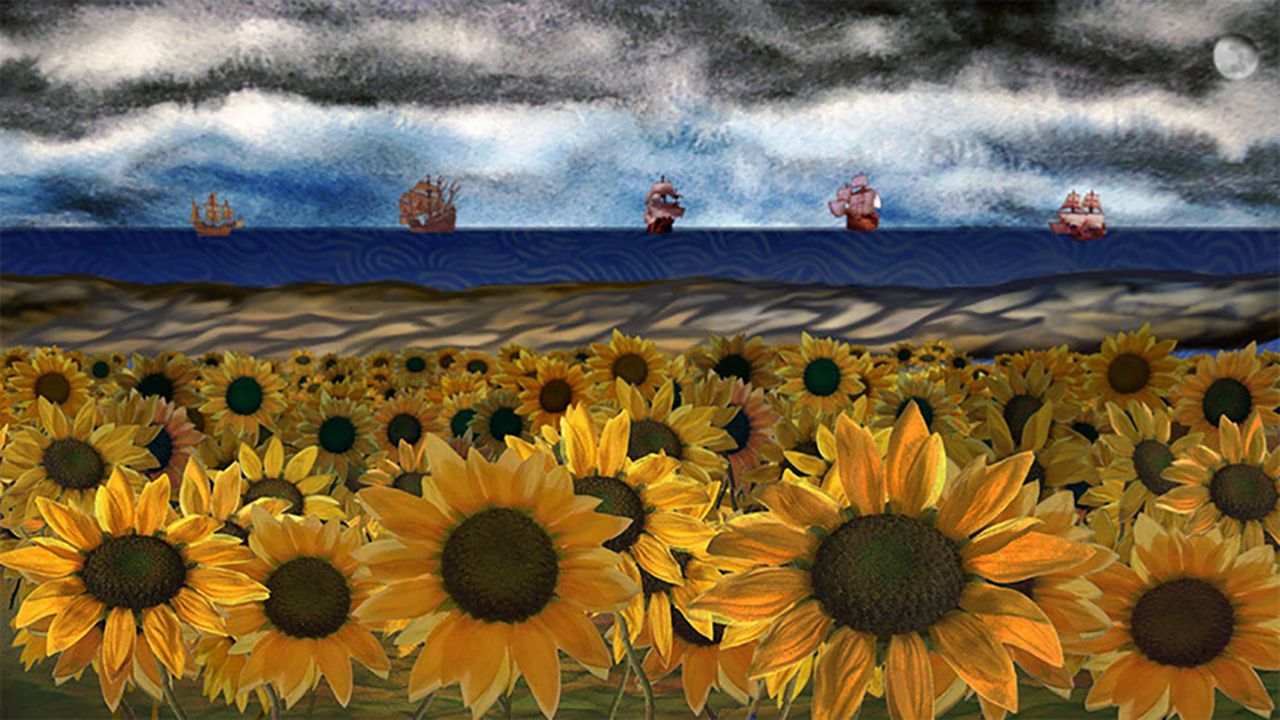 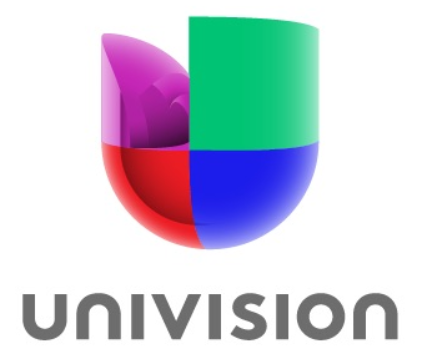 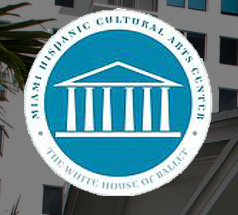 Art aficionados from around the globe descended onto Miami last week for the city’s annual Design Week, hosting art fairs and exhibits featuring both established and upcoming talents. One such fair is SCOPE 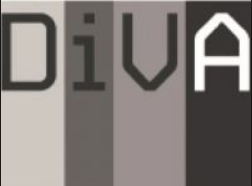 Claudio Castillo has exhibited his generative work in international art fairs and museums in the US, China and Europe. He started technology and video companies in London, Madrid and New York. He lives and works in Miami Florida as an artist.

WHAT IS THE WORK?
Claudio’s work is self-generating artwork performed by an algorithm from original watercolor animations done by the artist. The computer is not ‘creating’ anything, It is sequencing the playback of several layers of movies in a random, non-linear way so that every single viewing is unique. The software acts as a sequencer. It is also predicting the lunar and tidal phases using the internal computer clock since it knows where it is and the time of day. It is, in a sense, a performance or natural phenomenon like a fireplace. The original art piece will auto regenerate in infinite, unpredictable compositions. This is not video art, every viewing or print is an original one off piece of art. The art will continue re-creating itself well after the artist’s death, taking on a life of its own. The six-layer pieces have approximately 1 chance of repetition in 8 trillion years, the 4-layer pieces have a chance of repetition in approximately 400,000 years. However since it is also random it could repeat any time. Generative art is also art that reacts to live data feeds. Through an RSS feed and INTERNET connectivity the artwork reacts to the news, weather or stock market conditions in real time.
The artwork is programmed to turn itself off everyday. It also turns on by itself everyday. This is done in order to make sure the artwork (software) is re-started to clear any potential problems if any. On a Mac, the system may turn off for various hours a day in order to extend the life of the hardware. On a PC it may sleep for several hours. On delivery, the collector decides when those hours occur. In any case, the down period can be overwritten by turning it on manually. The artwork can be connected through the Internet to the artist’s studio and remote troubleshooting and additional content is available.
WHAT IS THE LIFE EXPECTANCY OF THIS WORK?

Each layer has 32 movies of 90 frames each, so the number of total combinations is:

The life of the universe is approximately 15 billion years. The 6 layer time is 8.8 trillion years…

WHAT AM I BUYING?

A complete piece of art comprises all necessary hardware and software. The actual artwork is contained in the external USB drive attached to the computer. The owner receives a certificate of sale and a certificate of authenticity. A backup copy of the artwork is kept in a repository on the web in case of catastrophic damage. The generative series started as Adobe Flash AS2 and Adobe Flash AS3 as AIR applications. All of the artwork was re-written in C++ in 2020, collectors can receive a new copy of their artwork at no charge, the C++ version is the recommended version to use until further notice, this is due to Adobe stopping the support of their own Flash SWF and FLV formats, please note the Flash Adobe version will continue working, there will always be Adobe Flash legacy support through emulators.

WHERE IS THE ORIGINAL SOFTWARE?

The owner receives a loaded complete system that includes all hardware and software, the software is installed inside the computer and is also inside an external USB drive, connected to the computer.

HOW MANY COPIES ARE THERE?

The owner has one copy out of an edition of eight. The Artist has two artists proofs.